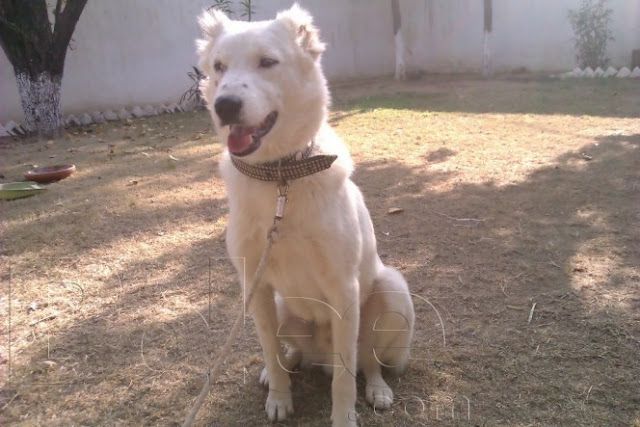 It has been used as a herding dog for some time now. The Bakharwal dog can be used as a guard dog too.
Posted by Unknown at 23:05 10 comments: 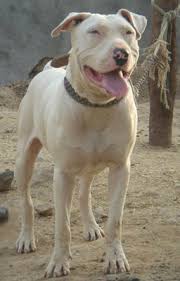 The Gull dong stands at 100 cms on an average the Gull dong also has a great weight of 50 kg and it is not a skinny dog breed. The gull dong is used mainly as a fighting  dog and it is also used as a security or guard dog it can be used as a very powerful attacking dog breed.

The Gull dong does not have a very trainable mentality and is much like the English mastiff yet it is very protective of its owner and is very aggressive towards strangers. 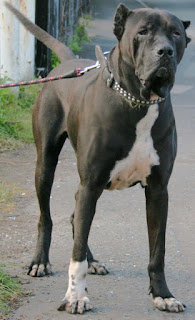 The most preserved dog breed of Pakistan is the Bully Kutta the Bully Kutta weighs 80 kgs at an average and is used widely for dog fighting in Punjab it stands at 90 cms the Bully Kutta is the most common guard dog in Present day Pakistan especially the region of Punjab and Sindh it is also known as Alangu Mastiff.

The dog is so strong and so agressive that its is kept on leash 24/7. 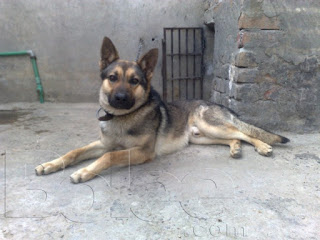 When The British first came to India as an Industry they had the vision of them selling their purebreds in their "MARKET" ; India. To boost their purebreds sale the British spread a rumor that the native Indian dog breeds were untrainable and were to be WILD and MAD dogs. The rumor was spread very quickly and the sale of the purebred western dogs were boosted.

To this day Indian and Pakistani Dog breeds are degraded and considered waste.

One of the most underrated dog breeds in the world The Bhagyari dog stands at an enormous height of 55 cm making it close to the height of an ideal working GSD (German Shepherd Dog) It weighs 44 kgs as an average. The Bhagyari dog has an excellent potential of guarding. but the dog cannot be used as a bodyguard dog. Having a Bhagyari dog in your house will make your house have an alarm that cant be turned off. 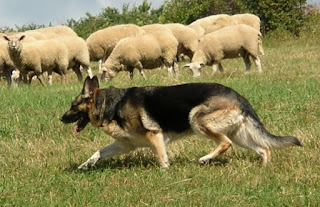 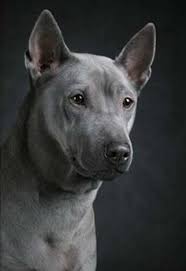 It can form great bonds with people as well as dogs and animals bigger than that it can be used as a guard dog and it is an excellent guard dog that poor people in India use however it is not a very good personal protection dog.

Pariah is a word that refers to things free raging and that survive on the waste of human settlements. 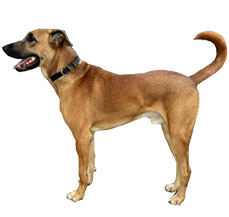 The Pariah dog weighs 25 kgs as an average and has a height of 59cm as an average
Posted by Unknown at 03:44 1 comment:

Misconceptions and its Source

During the British Raj the English had come to India to use it as a source of raw materials and a Market for their local products but unfortunately not did they only sell the products of their own but they had Imported materials for sale which Included purebred dogs from Europe.

But the dog market had no place for their dogs as the native Indian dogs were being used in houses to make room for the new purebred dogs the British spread a rumor regarding the Indian dogs that they were not trainable and would at sometime go "mad".

Just like any other dog breed, dogs in the subcontinent have their own qualities but the one that holds almost all the qualities is the Pariah dog which can live in almost any temperature as the Subcontinent is quite large these dogs can survive almost everywhere

The Indian dog breeds are not well known in the world because of some misconceptions
Posted by Unknown at 03:28 3 comments: